Hampden Baptist Church was founded in the Hampden neighboorhood of Baltimore, MD, in 1874. Within a few decades of growth, they had built a building, maxed it out, built a new building, maxed that out, and added new balconies in the sanctuary. Church membership peaked in 1939 with 831 members. In the second half of the 20th century, many churches in American cities experienced decline and even closed down. Across Baltimore, churches that were once full became empty, and they were either repurposed for secular businesses or left in disrepair. Although Hampden Baptist experienced a similar trend, they refused to die and started praying for something to happen. 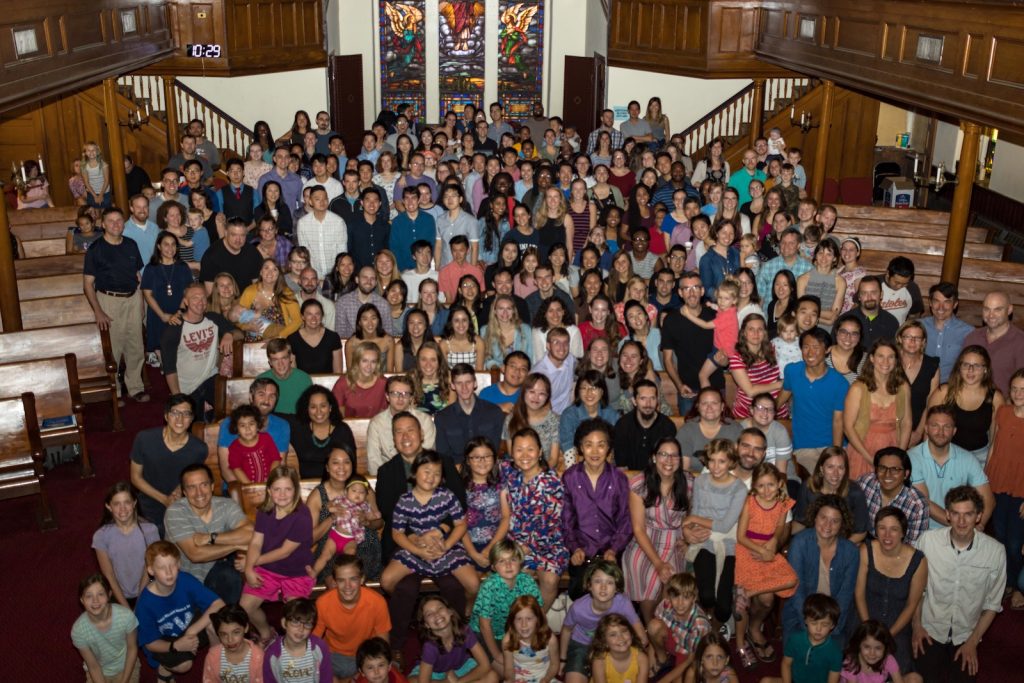 There have been a lot of changes over the past century and a half, but despite the varying seasons, we are continuously reminded of the fact that God does not change. His heart from the beginning has been to reconcile people to himself and to one another through the power of the gospel, and we look forward to see what God has in store for us in the years to come. If you are looking for a church, we invite you to join us!